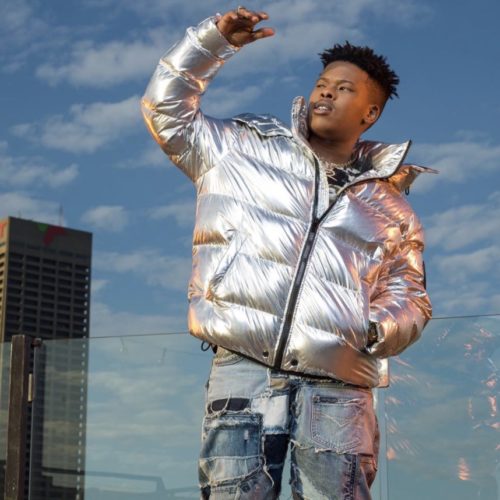 inthe hip hop industry and he’s gradually reaching his goals, as he relocates to the United States of America.

In the video which has now gone viral on social media, Nasty was seen grooving to a song with Snoop and the American DJ he worked with on his 2020 MixTape, DJ Whookid.

It appears that the trio are set to release another hit and South Africans can’t deal.

He’s clearly off your faves league.

Nasty C hanging with Snoop Dogg is the content that made me smile. I don’t know the kid but man I’m so happy for him.

Nasty C out here having lunch with Ari Lennox and plotting with his @defjam team @Dan_Smalls pic.twitter.com/snYdGPxrqo

EP: Donald-Tek – It Took Me A While

The Dancing John Vuli Gate Girls Are Back